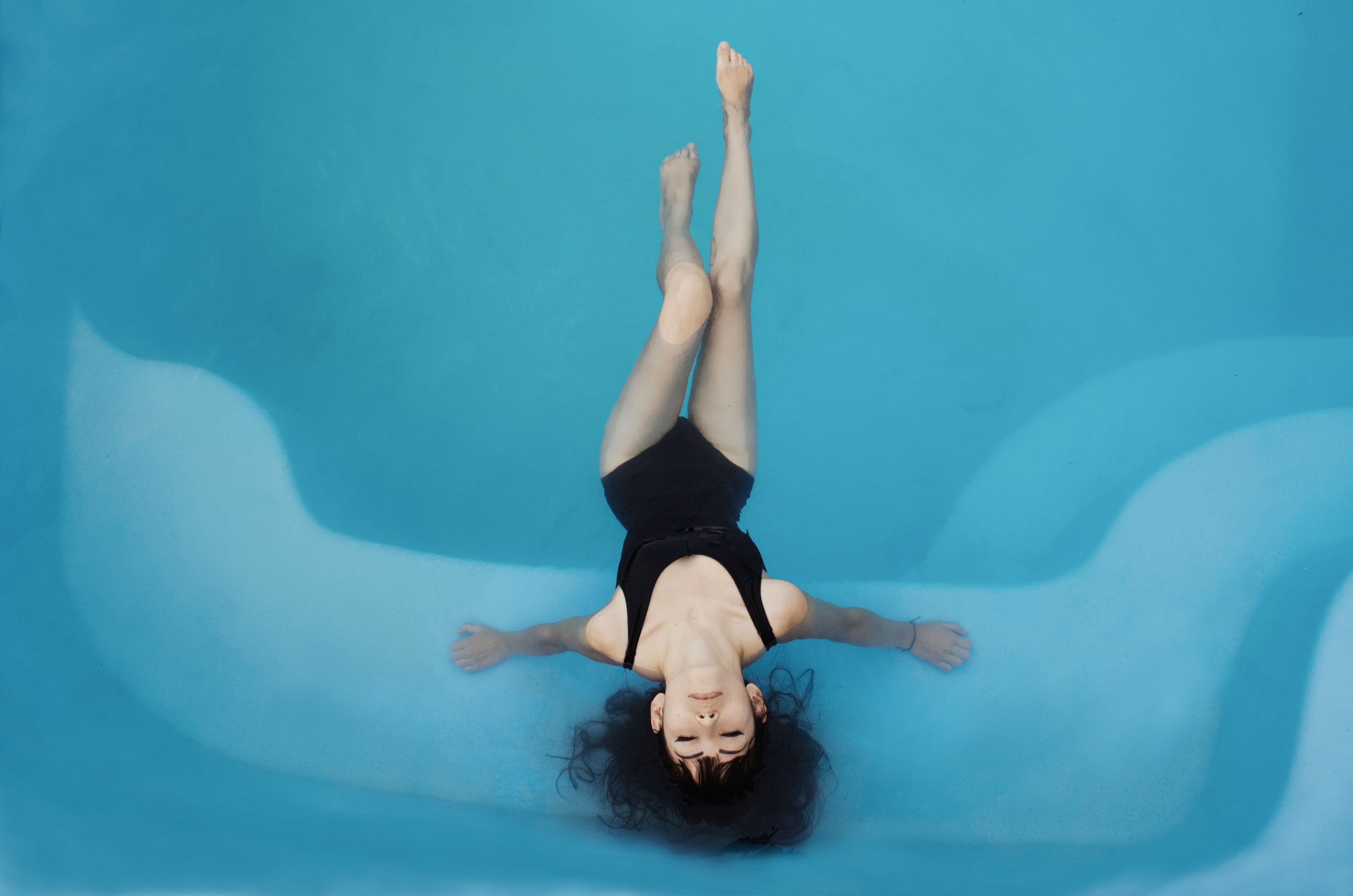 You have probably seen advertisements for the “non-surgical” and “no downtime” fat-freezing procedure called CoolSculpting that promises to reduce your fat “up to 20-25% in a single session.” Many medical spas and doctors’ offices are offering this seemingly miraculous procedure to get rid of that last bit of “stubborn fat” that will not go away with regular exercise and a healthy diet.

As alluring as this fat freezing procedure appears, it has very serious side effects that not many people may not know about. One of the most serious adverse effects of CoolSculpting is a condition called Paradoxical Adipose Hyperplasia (also knowns as PAH or PH). According to the CoolSculpting medical device manufacturer, other side effects may include: late-onset pain that can last for weeks, development of a new or worsened preexisting hernia, hyperpigmentation, and frostbite or freeze burn just to name a few.

We began investigating CoolSculpting after one of our clients was diagnosed with a condition called Paradoxical Adipose Hyperplasia (also knowns as PAH or PH) after undergoing CoolSculpting at a local medspa. Since then, we have spoken to many CoolSculpting patients that developed the permanently deforming condition, CoolSculpting providers, and plastic surgeons that have tried to treat the condition. Our investigation revealed that the so-called “rare side effect” is not rare at all and that the manufacturer of CoolSculpting did not adequately warn physicians about the severity, permanency, and frequency of this very serious adverse effect.

The biggest problem with CoolSculpting is that many medical providers operating the medical device do not have an adequate understanding of this very serious adverse effect of CoolSculpting and do not know the accurate incidence rate of Paradoxical Adipose Hyperplasia. Therefore, they are not properly informing CoolSculpting patients about their risk of developing deformities after CoolSculpting.  As with any medical device, doctors using the CoolSculpting device on patients must understand all aspects of the device, including any risks that the device poses for their patients. CooSculpting providers rely on the manufacturer to tell them crucial information about the serious adverse effects of the CoolSculpting device. Unfortunately, based on our investigation, it is our belief that the manufacturer did not disclose vital information about this permanently deforming condition to physicians operating the medical device. As a result, CoolSculpting providers did not properly warn patients about PAH.

Paradoxical Adipose Hyperplasia (PAH), also referred to as Paradoxical Hyperplasia (PH) is a condition in which the tissue treated by CoolSculpting is damaged, resulting in the opposite effect of what CoolSculpting seeks to achieve -an increase of the targeted fat bulges. A person suffering from PAH may find that the treated area has grown three to four times its pre-treatment size (for example if a man had his chest area treated and developed PAH, he would experience enlarged breasts). Or, an even more disturbing presentation of PAH is a large, hard mass that develops in various shapes, sometimes in the form of the machine’s applicator.

Is PAH from CoolSculpting permanent?

Yes, once a person develops Paradoxical Adipose Hyperplasia, it will not go away on its own. The only known way to remove it is through plastic surgery. This is especially frustrating to people undergoing CoolSculpting because their reason for doing the fat freezing procedure is to avoid invasive surgical procedures. Based on reports from people that developed PAH and plastic surgeons that have attempted to remove it, multiple surgeries may be required and include but are not limited to abdominoplasty, excision, power-assisted liposuction (multiple), and liposculpture. In some cases, PAH affected tissue cannot be completely removed.

I got PAH from CoolSculpting, who is liable for my injuries?

There may be multiple parties liable for the injuries you sustained from CoolSculpting. Each case is fact-specific and will depend on your particular circumstances. If you are suffering from Paradoxical Adipose Hyperplasia after CoolSculpting or have had to get plastic surgery to resolve the condition, you may be entitled to compensation. Our experienced attorney represents clients in litigating cosmetic procedure cases and will be glad to meet with you to discuss your CoolSculpting experience.

Is there a Class Action lawsuit currently pending in regard to PAH after CoolSculpting?

Yes, on August 27, 2020, our law firm filed a class action lawsuit against the manufacturer of CoolSculpting seeking compensation for people affected by Paradoxical Adipose Hyperplasia, a serious adverse effect of the popular procedure. If you are interested in obtaining more information about this class action lawsuit, fill out the contact form below and we will contact you with important information regarding the lawsuit.

What should I do if I suffered an injury from a cosmetic procedure?

If you have developed Paradoxical Adipose Hyperplasia (PAH or PH) or any other adverse side effect from CoolSculpting, you should talk to a knowledgeable and experienced attorney. Our attorney, Louiza Tarassova, has an extensive understanding of PAH and represents clients in all aspects of the legal process resulting from botched cosmetic procedures. Call us today to discuss your options for filing a lawsuit for your personal injury: 1-855-554-6534

Is there a Support Group I can join for people affected by PAH after CoolSculpting?

You can join the PAH After CoolSculpting Support Group on Facebook to share your story, get access to important information about the condition, and get support from a community of people dealing with PAH after CoolScultping.

Do you have a claim against the manufacturer of the CoolSculpting device?

Fill out the form below for more information.

Disclaimer: An putative class action has been filed under Elkins et al. v. AbbVie, Inc. f/k/a Allergan, Inc. et al., Case No.: 6:20-cv-01562 in the Middle District of Florida on August 27, 2020, by attorney Louiza Tarassova of LOU LAW on behalf of Amber Elkins, Lori-Ann Ridley, Sheryl Dobbins, Javier Valencia, Paula Brooks, Phornphan Chubchai, Emily Michelle McGoldrick and all other similarly situated persons affected by PAH after CoolSculpting. This action has not been certified as a class action at this time, but it is the intent of this law firm to seek class certification in this case in a timely manner. The information on this website and the form provided herein is for informational purposes only and does not automatically include you in this class action. If you believe that you have a valid claim against the manufacturer of the CoolSculpting device, contact us for more information.