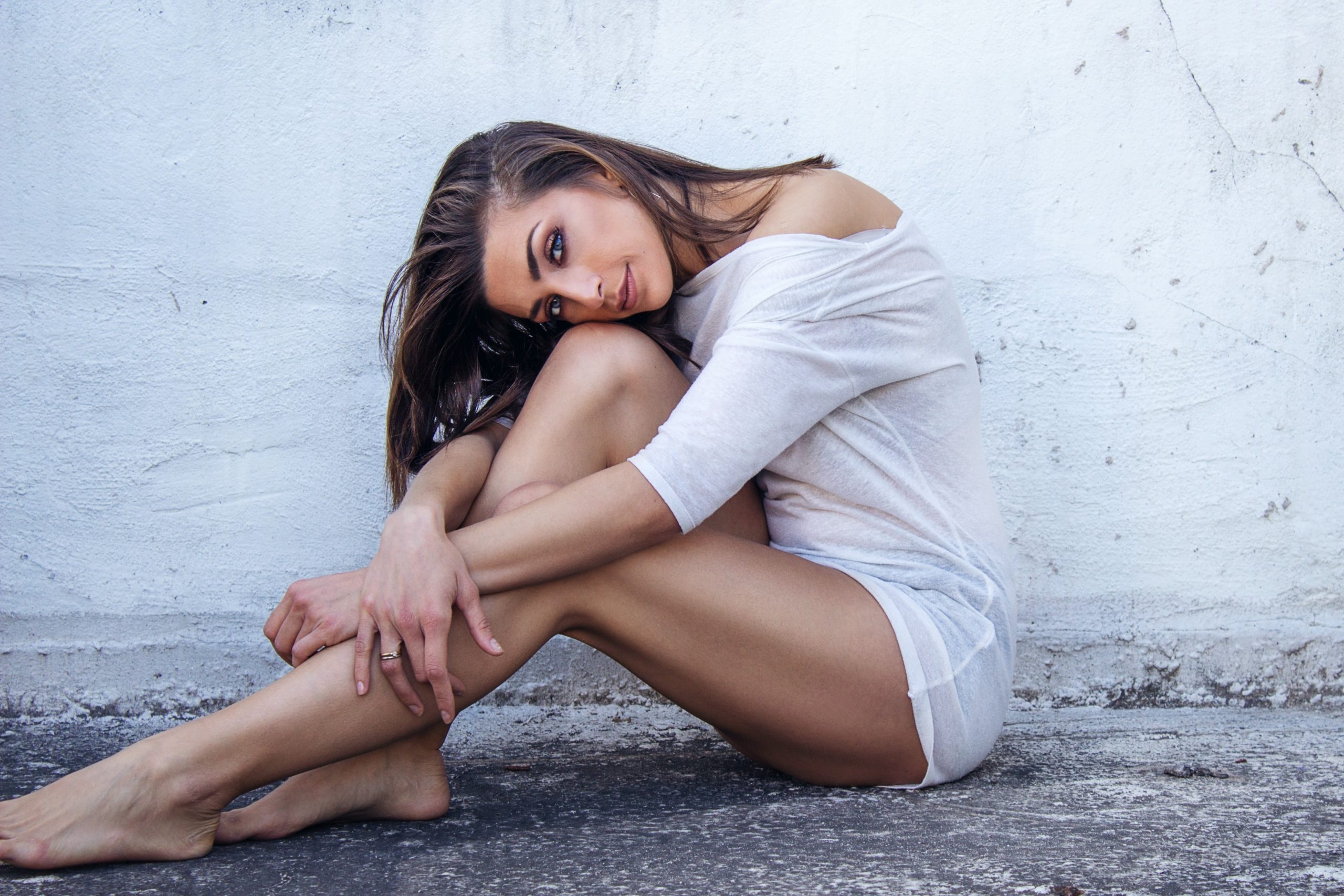 Our client visited a very popular chain for laser hair removal, wanting to have a smooth look and feel without unwanted body hair. The salesperson at the medspa sold our client a full body laser hair removal package for over $10,000 and even signed her up for a credit program with a third-party bank to pay for the procedure. The client was never seen by a physician before she underwent the procedure and the technician who performed the laser hair removal procedure never even did a spot test to make sure that the client does not have an adverse reaction to the laser.

The first time that the laser hair removal procedure was performed on the client, each treatment area became red and swollen. The client’s body had an allergic reaction to the laser device. Even though the client informed the medspa after the first procedure that she had suffered extreme discomfort, the med spa continued to perform the procedure on the client two more times. Each time the client sustained the same injury to her body. The client felt that she was obligated to keep treating at the medspa, despite the terrible reaction because she was financially responsible for paying over $10,000 for the package. She also believed that the technicians at the medspa were knowledgeable and that eventually, her body would get used to the laser hair removal procedure.

Our attorney was very familiar with the practices of the med spa because she had previously represented another client against the establishment for a different cosmetic procedure injury. She put together a strong claims package and advocated for her client in negotiations with the med spa’s attorney.

The challenge, in this case, was that the client had returned to the spa several times despite her initial adverse reaction to the laser device. Although she trusted the spa’s staff and believed she was safe in doing so, the jury would likely question her judgment if the case went to trial

LOU LAW’s attorney was able to reach a settlement agreement with the medical spa which was fair and adequate considering the severity and permanency of the injury. The client was glad she could pay off her loan with the recovery proceeds and sough a safer alternative treatment for unwanted body hair with a licensed physician

The case took about five months to close. This is an unusually short resolution time, as most similar types of cases require at least six months of effort and patience.

Medical Spa in Florida must be supervised by a licensed physician. Laser hair removal procedures must be performed under the direct supervision of a doctor. The doctor must meet with the patient at least once before the procedure series to assess the skin and consult with the patient about the risks of the procedure. If you are only consulting with an electrologist or a tech for any medical procedure, you should insist on speaking with a medical professional.