Louiza Tarassova was born in Stavropol, Russia. When she was eight years old her family moved to the United States and worked tirelessly to establish their new life in a foreign country. Growing up in an immigrant family, Louiza learned the importance of hard work and the rewards a person’s efforts can yield.

Louiza decided to become a lawyer after taking a Legal Studies course in college where she first learned about the legal justice system and the impact a knowledgeable attorney can have on society.

After law school, she was determined to use her passion for advocacy to help people. She opened her own law firm with the intention to provide honest and effective legal representation. Having her own firm allowed Louiza to practice law without compromises and gave her the ability to achieve great accomplishments in a short amount of time. “I was not limited by anyone else’s past experiences or beliefs of how law should be practiced, I had the freedom to be as creative as I wanted in advocating for my clients,” explains Louiza Tarassova. 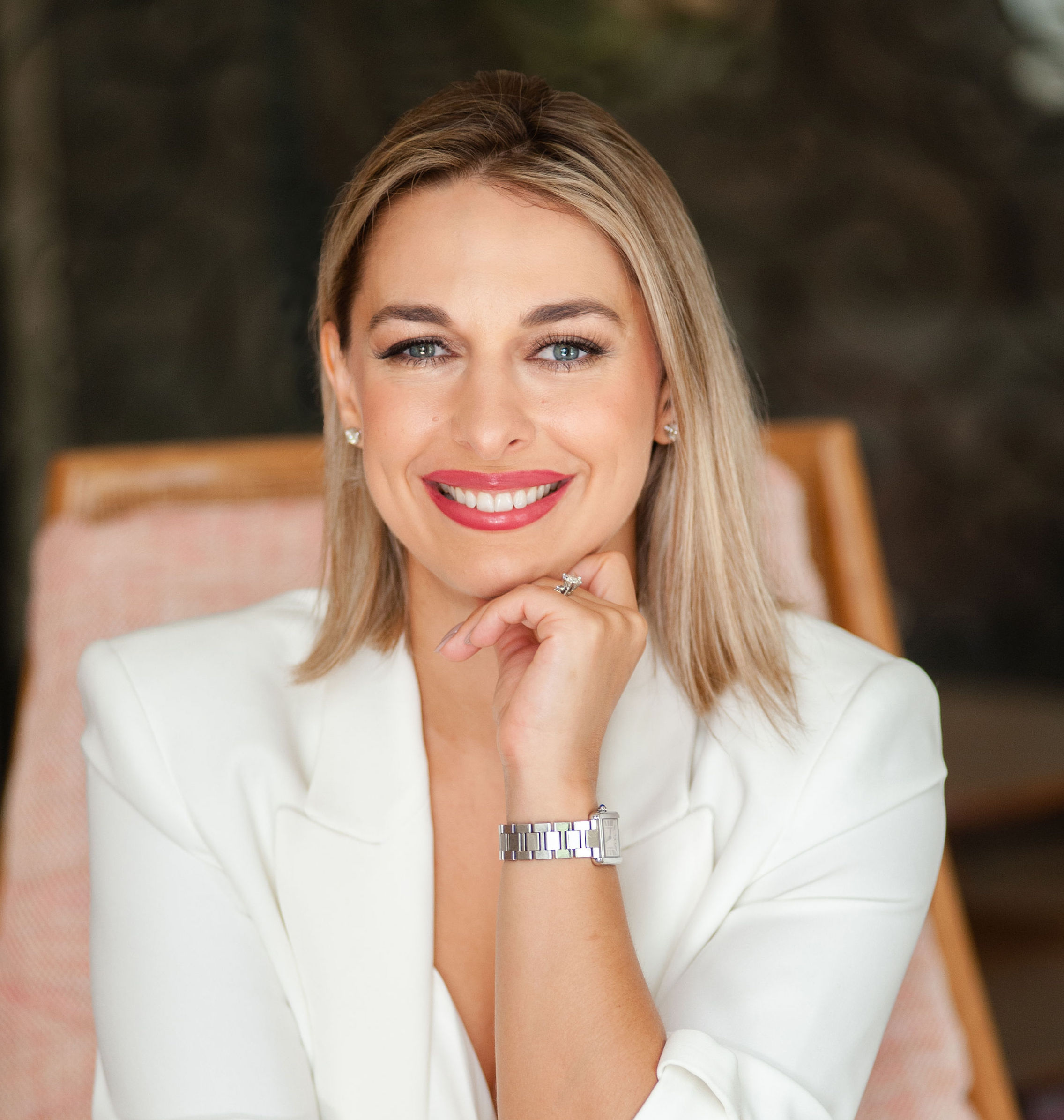 Bachelor of Science in Legal Studies from the University of Central Florida “Go Knights!”

Louiza negotiated a settlement for over $230,000.00 in an auto accident case where despite being clearly at fault for a serious car accident, the defendant denied liability and refused to pay compensation for the accident victims’ injuries. Louiza filed a lawsuit against the giant transportation company that caused the accident and strategically litigated the case until the defendant offered pay a settlement in lieu of going to trial. 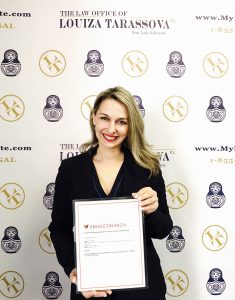 Louiza obtained a jury verdict for $250,593.00 in a personal injury case against Pollo Tropical. A young woman had been served scalding hot soup through the drive-thru of the fast food restaurant in a thin paper bag. The hot soup fell out of the bag, spilling directly onto her lap and causing her to suffer 2nd degree burns to her thighs and lap area. The popular restaurant chain refused to take responsibility for the young woman’s injuries, arguing that her injuries were temporary and her medical bills were low. The medical bills were only $500 (because there is not much that can be done for a burn). Louiza litigated with the company for a year and a half and after a three-day trial, the jury returned a verdict in her client’s favor.

Louiza got her client a six-figure settlement in a slip and fall case after two previous attorneys could not help the client. Our client came to see Attorney Louiza Tarassova after she had previously hired two separate attorneys who were unable to obtain any compensation for her serious injuries after she slipped and fell at an Orlando theme park on a negligently maintained walkway. She has suffered three fractures in her ankle but due to her fears of getting major surgery to install metal rods and bolts in her foot, she decided to allow it to heal on its own. Due to the “low medical bills” her previous attorneys did not believe she would ever get fair compensation for her pain and suffering. Louiza took her case to court and took her time in collecting evidence against the theme park. Through her diligent work, Louiza discovered that the amusement park forged key documents in the case. She confronted the company with the evidence and right before trial, the parties settled for over $120,000.00.

Louiza got a homeowner’s insurance company to pay her client over $63,000.00 after it initially denied the client’s hurricane claim. Our client came to see Louiza desperate for help with her homeowner’s insurance claim. In September 2017, Hurricane Irma hit the State of Florida destroying and damaging thousands of homes in its path. Our client’s home was seriously damaged in the storm. After the storm passed, our client reported the damage immediately to her homeowner’s insurance company and opened a claim. The insurance company estimated the damage to be less than the deductible and told her it would pay her nothing. For over one and a half years, our client and her husband fought with the company while their home deteriorated. The home had mold growing inside by the time they contacted our law firm. Louiza worked hard in convincing the insurance company that it had to pay. After an intense legal battle, the company conceded its obligation to pay for the full amount of damage.

In January 2019, Louiza Tarassova filed a class action lawsuit on behalf of her client and all others whose homes were damaged by the construction company hired to perform the I-4 Ultimate Improvement Project by the Florida Department of Transportation. Our client came to us almost in tears after her she had endured years of loud noise and damaging vibrations to her home on a daily and nightly basis from the road construction. By June 2019, eleven additional plaintiffs joined the lawsuit. Although the construction company continues to deny any liability, the damage suffered by homeowners living in the vicinity of the construction zone is undeniably clear. Louiza is proud to fight for justice in this case and is hopeful that her efforts will result in fair compensation for all those families that have suffered damages. 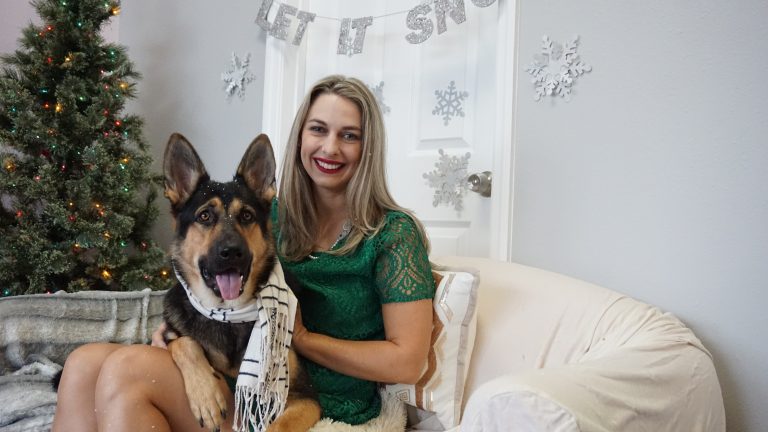 On Her Time Off

When Louiza is not advocating for her clients, she  loves to travel with her husband. They have traveled to places like India, Thailand, Singapore, China, Indonesia, Central America the Caribbean, and a multitude of places in Europe. To maintain a strong body and a healthy mind, Louiza works out regularly with a personal trainer and meditates often. Her mediation practice is so important to her that she even has a meditation room in her house. She also loves spending time with her beloved German Shepherd, named Zoe.

The Big Leap by Gay Hendricks

The Power of Now by Eckhart Tolle