Blindness From Under Eye Filler 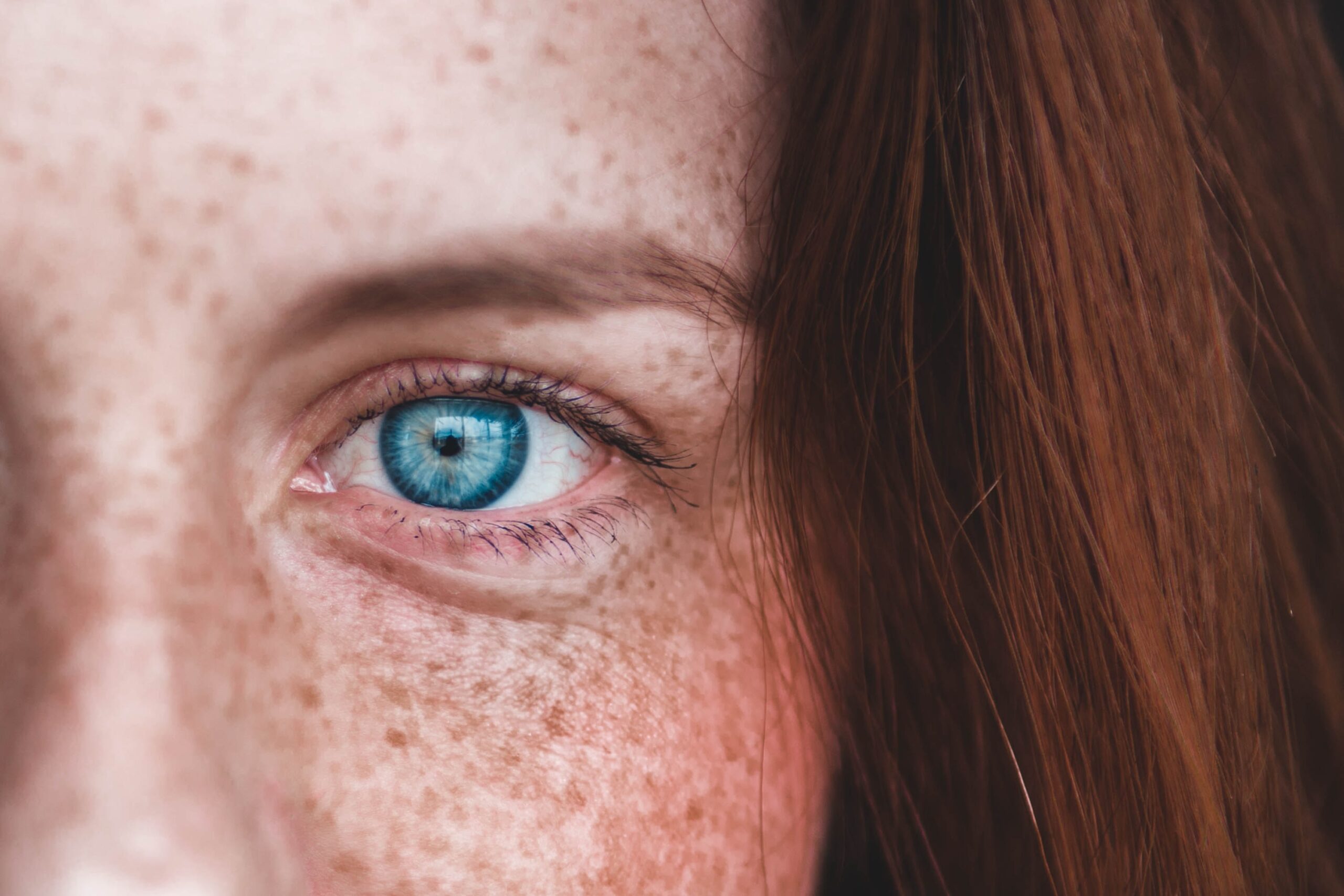 Our client, a woman in her mid-30’s wanted to fill hollow areas under her eyes with filler to look more youthful. She went to an Orlando med spa owned and operated by a Physician Assistant. On the day of the procedure, the injector was running late and rushed into the office without taking the time to discuss the cosmetic procedure with our client. The PA injector never warned her patient that injecting filler hyaluronic acid filler in the eye trough area can cause permanent and irreversible blindness. The injector also did not explain to the patient that if she felt any changes in her eyesight after the filler injection procedure that she should report it immediately.

The filler injection procedure was uneventful, and our client left the med spa to continue with her day. About 45 minutes after she left the med spa, the young woman had a visual disturbance in her eye, described as a blurry or distorted vision. She did not attribute this event to the filler injection at the time because she was not warned that the injection could affect her vision. Then, approximately 2 hours after the injection appointment, she suddenly saw a flash in the same eye and immediately lost vision. She reported this to her injector. Although the injector attempted to resolve the issue by dissolving the hyaluronic acid filler, it did not reverse the loss of vision. Our client was later diagnosed with a central retinal arterial occlusion, most likely caused by the filler. Her loss of central vision in her eye is permanent and irreversible.

Our attorney conducted a medical malpractice presuit investigation, collecting evidence and consulting with a medical expert. She took statements from witnesses and served the defendant med spa with a Notice of Intent to Initiate Litigation. During the presuit discovery, our attorney learned more about the injector’s fruitless efforts at trying to treat the arterial occlusion (artery blockage) and how the P.A. did not have a plan in place in the event that a serious adverse event, such as this, occurred. The attorney filed a medical malpractice lawsuit against the defendant medical spa and its owner.

There were many major challenges with this case, both procedurally and factually. By the time the client had found our firm, her statute of limitations was about to run out in this complex medical malpractice case. Our firm had to work fast to put the case together and comply with the Florida Medical Malpractice Act’s presuit requirements. Also, the defendants vehemently denied any liability, claiming that the risk of the cosmetic procedure was known to the patient and that she signed an Informed Consent which mentioned the rare risk of blindness. The defendants also claimed that the P.A.’s efforts at trying to save the patient’s vision were appropriate and her conduct did not fall below the standard of care. The challenge, in this case, was that the client did sign a document that mentioned blindness which is a known risk of the cosmetic (elective) procedure.

The parties attended an early (within about 5 months of filing the lawsuit) mediation and negotiated an acceptable settlement. Our attorney used her in-depth knowledge about the procedure and cosmetic injury law to advocate for our client and obtain a fair recovery, given the particular challenges with this case.

Exactly 12 months passed from the date that the client retaining our firm to the date we reached settlement.

Persistence always pays off. This case had many challenges from the start. The client came to LOU LAW after another attorney could not help her after holding on to the case for two years. We were up against the deadline by the time she retained our firm. Usually and for good reason many law firms and attorney will decline to accept a case with such short timeframes. Then, we were up against a stubborn defense that refused to admit any fault. Our attorney worked hard to convince the defendants to settle the case. We were our client’s last and only resort. Our ability to obtain a fair result for her is one of our proudest moments at the firm.