This month we are celebrating our 5th Anniversary at The Law Office of Louiza Tarassova P.A.

Over the years we have been privileged to serve many clients who have come to us for various legal needs.  We are most proud of the work that we have done for our personal injury and business clients.

It has been a pleasure working with people from all over the world. Over the last five years we have helped people from Russia, Ukraine, Kazakhstan, Uzbekistan, Europe, and other regions of the world that have invested in and run businesses here in Florida.  Our personal injury clients come from various cities in Florida, including Orlando, Miami, Tampa, Jacksonville, Palm Coast and Ft. Lauderdale.

From the very beginning our law firm was established on a simple principle: work hard and be nice to people.  Our priority has always been to take care of our clients in a courteous and professional manner.

Some of our most memorable moments include those that have changed our clients’ lives.  We have handed checks totaling hundreds of thousands of dollars to our personal injury clients, negotiated important business deals, and counseled clients on legal strategies that opened new opportunities for them.

From our humble beginnings in a tiny office, over the years we have expanded into a spacious, open-concept workspace.  Each person that works at our law firm has a passion for helping people and advocating for their rights.  We love our community and cherish our relationships with our vendors, clients, colleagues, and friends of the firm.

Our goal for the next five years is to continue helping people.  We are excited to make significant change in our clients’ lives in the years to come.  We look forward to growing our practice and expanding into new geographic locations. 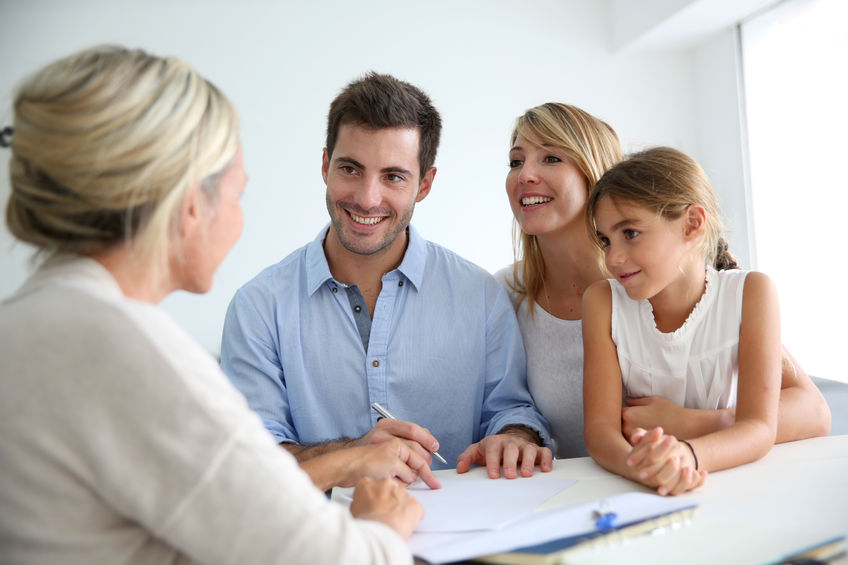 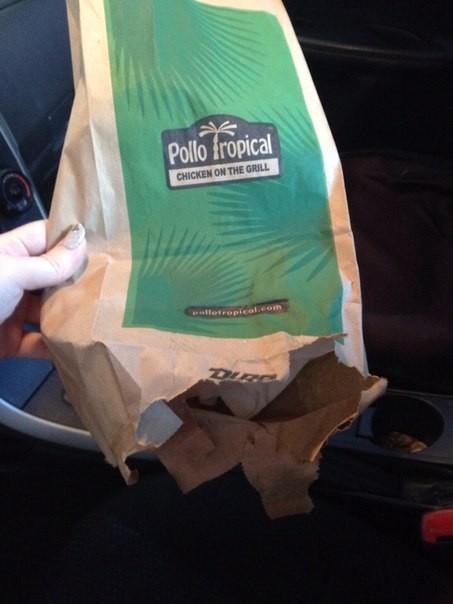