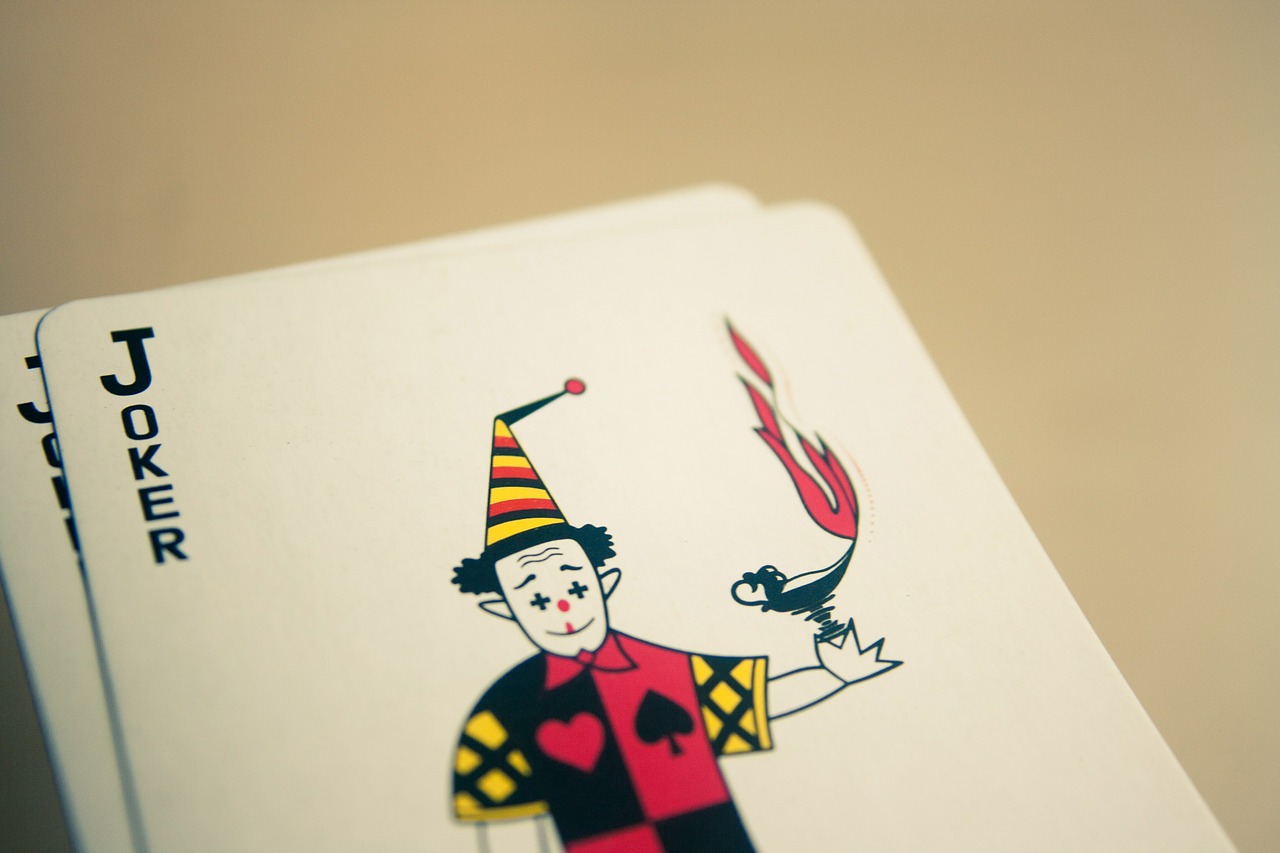 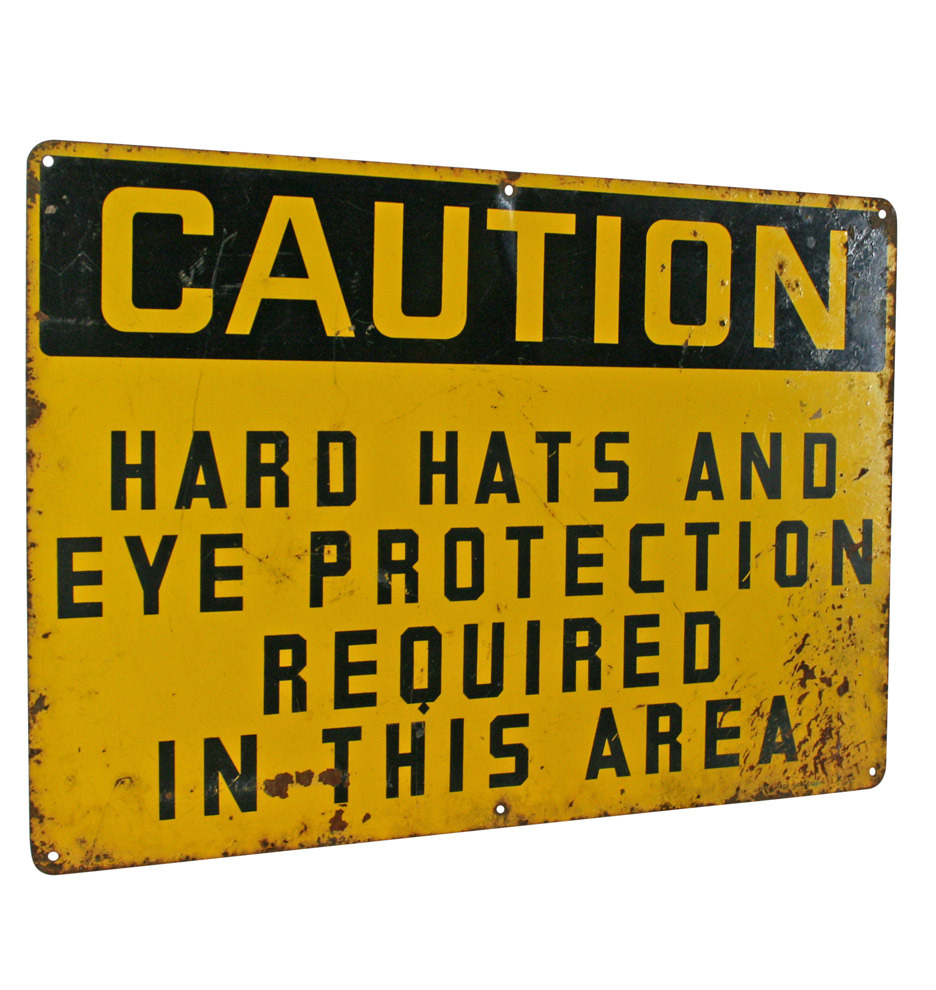 Many people get injured on the job everyday. Most common injuries include back injury due to overexertion in lifting or lowering, falls occurring on the same level, slip or trip without falling, violence and fall to a lower level. In the construction industry the four most dangerous injuries which cause about 468 deaths in America every year are falls, being struck by an object, electrocution and being caught in or between something, according to the United States Department of Labor.

Under the Florida workers’ compensation laws, any work related injury that occurs on the job site is covered by the employer’s insurance policy. The Florida workers’ compensation system is a no-fault system, which means that the employee does not have to prove that the employer was somehow at fault. Even if you hurt yourself, you are covered. The exception to this rule is if an employee’s injury was caused by any form of intoxication on the job or with willful intent to harm oneself. If you are hurt on the job, your employer must provide coverage for medical expenses (present and future) and lost wage compensation up to the legal limit. If an employee’s injuries cause him or her death, there are survivors’ benefits that may be payable to his or her loved ones.

To take advantage of this law, the employee must tell his or her employer that they have been injured, as soon as possible. The law requires that employees report the accident of a job-related injury within 30 days of the employee’s knowledge of the accident or injury.

If you are hurt on the job, you must notify your employer immediately. Explain in detail everything that happened and describe your injuries. Your employer is responsible for providing medical treatment. Do not go on your own to your own doctor for treatment. The employer’s insurance company must authorize the doctor who will be treating you. The doctor whom you will see will determine whether you are able to go back to work. Make sure you tell the doctor every symptom you are experiencing. The doctor will determine how injured you are, and will relay this information directly to the insurance company; therefore you must not minimize your pain. You should continue to see the assigned doctor regularly and notify him or her of any changes to your condition. Once your doctor says you are at Maximum Medical Improvement, you are as good as he or she expects you to get. At this point your doctor should evaluate you for possible permanent work restrictions and, a permanent impairment rating. If you receive a permanent impairment rating, you will receive money based on that rating. Therefore, your potential monetary recovery will depend on the severity of your injury.

In addition to your medical expenses you may be eligible for loss of wage compensation. To qualify, you must not be able to work for more than 7 days. You will be compensated for work missed on the 8th day forward. If you cannot work for more than 21 days, then the first 7 days of missed work will be compensated at the legal rate. 66 2/3% of your regular wages starting on the 8th day. If your injury is critical, you may receive 80% of your regular wages for up to 6 months after the accident. You can receive up to a total of 104 weeks of temporary total disability and/or temporary partial disability benefits.

Another important thing to note is that illegal status and lack of work authorization is irrelevant when filing a claim for workers’ compensation. The employee’s immigration status has no bearing on workers’ compensation cases and even illegal workers are not excluded from coverage under Florida workers’ compensation law. Many times, with the help of an attorney, these cases can be resolved without ever filing an official claim in court.

It is important to take the proper steps to ensure you receive the maximum payment for your damages. Hiring an attorney is highly recommended, because an attorney knows how to negotiate with the insurance adjusters and will be able to file a claim in the proper administrative court if the insurance company does not cooperate.

If you or a loved one has been injured at work and you have questions about your rights under the Florida worker’s compensation law, call our office today to schedule an appointment with Louiza Tarassova 407-622-1885.